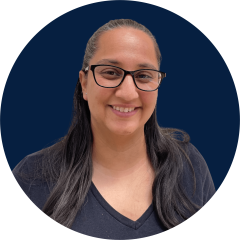 Poonam Juneja is directing attorney focusing on reform of child welfare systems. She previously worked at Public Counsel and the Southern Poverty Law Center, where she fought to end unconstitutional and abusive conditions of confinement in juvenile detention centers and punitive, unlawful school discipline practices. Juneja clerked for the Honorable Marsha S. Berzon of the Ninth Circuit Court of Appeals and the Honorable Claudia Wilken of the United States District Court for the Northern District of California.

Juneja received her B.A. in 2005 from the University of California, Berkeley, and graduated with highest distinction in general scholarship and the departmental citation in legal studies. In 2006, Juneja received an M.Phil in Criminology from the University of Cambridge. Juneja earned her J.D. in 2009 from Yale Law School, where she was a member of the school’s Immigration Legal Services and Advocacy for Children and Youth clinics.