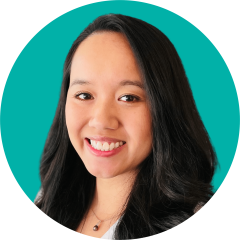 Hong Le is an attorney on NCYL’s Juvenile Justice and Legal Advocacy teams. Le works on impact litigation to eliminate juvenile fines and fees as part of the national Debt Free Justice Campaign.

Le is a refugee from Vietnam. She started out her career as a public defender at the Santa Clara Public Defender Office and later transitioned to the Youth Justice and Economic Justice teams at Bay Area Legal Aid. Le earned her J.D. from the University of California, Berkeley School of Law. She is licensed to practice in California and Louisiana.