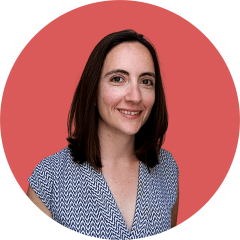 Diane de Gramont is an attorney with NCYL’s Immigration and Legal Advocacy teams. Her work focuses on class action litigation and policy advocacy on behalf of children in federal immigration detention. Before joining NCYL, de Gramont served as a law clerk to the Honorable Stephen A. Higginson on the U.S. Court of Appeals for the Fifth Circuit and the Honorable Sarah S. Vance on the Eastern District of Louisiana. She earned her J.D. from Yale Law School in 2017. Prior to law school, de Gramont worked on international development policy at the Carnegie Endowment for International Peace. She received her B.A. from Harvard College in 2010 and a master’s degree in comparative politics from Oxford University in 2014.