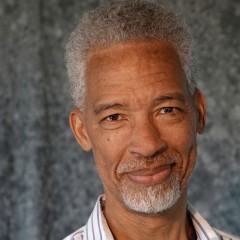 Michael Harris is Senior Director for Juvenile Justice and Legal Advocacy at the National Center for Youth Law (NCYL). At NCYL, Harris has worked on abolishing fees and fines imposed on young people in the court system, litigating unconstitutional probation practices, reducing racial disparities in statewide juvenile corrections systems, and on cases that challenge the “school-to-prison pipeline” in Texas, Connecticut, and California. Additionally, he works on litigation to address all forms of bias against young people, and he has delivered presentations to local and national gatherings on the role structural racism and implicit bias play in decision-making within the criminal and juvenile justice systems as well as the school to prison pipeline.