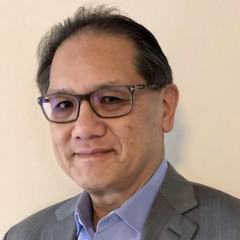 Christopher Wu is Director of Government Relations at the National Center for State Courts. Previously, he was Senior Director on the Judicial Engagement Team at Casey Family Programs. Chris also served as Supervising Attorney at the California Judicial Council Center for Families, Children and the Courts and Executive Director of the California Blue Ribbon Commission on Children in Foster Care. Early in his legal career, he provided direct representation for child clients, and also served as Managing Attorney and Executive Director, during ten years at Legal Services for Children in San Francisco. Chris has a long history of engagement with NCYL beginning with a clerkship during law school.